Agha Shahid Ali was born in New Delhi on February 4, 1949. He grew up Muslim in Kashmir, and was later educated at the University of Kashmir, Srinagar, and University of Delhi. He earned a PhD in English from Pennsylvania State University in 1984, and an MFA from the University of Arizona in 1985.His poetry collections include Call Me Ishmael Tonight: A Book of Ghazals (W. W. Norton, 2003), Rooms Are Never Finished (2001), The Country Without a Post Office (1997), The Beloved Witness: Selected Poems (1992), A Nostalgist's Map of America (1991), A Walk Through the Yellow Pages (1987), The Half-Inch Himalayas (1987), In Memory of Begum Akhtar and Other Poems (1979), and Bone Sculpture (1972). He is also the author of T. S. Eliot as Editor (1986), translator of The Rebel's Silhouette: Selected Poems by Faiz Ahmed Faiz (1992), and editor of Ravishing Disunities: Real Ghazals in English (2000).Ali received fellowships from the Pennsylvania Council on the Arts, the Bread Loaf Writers' Conference, the Ingram-Merrill Foundation, the New York Foundation for the Arts, and the Guggenheim Foundation and was awarded a Pushcart Prize. He held teaching positions at the University of Delhi, Penn State, SUNY Binghamton, Princeton University, Hamilton College, Baruch College, University of Utah, and Warren Wilson College. Agha Shahid Ali died on December 8, 2001. Source: https://poets.org/poet/agha-shahid-ali 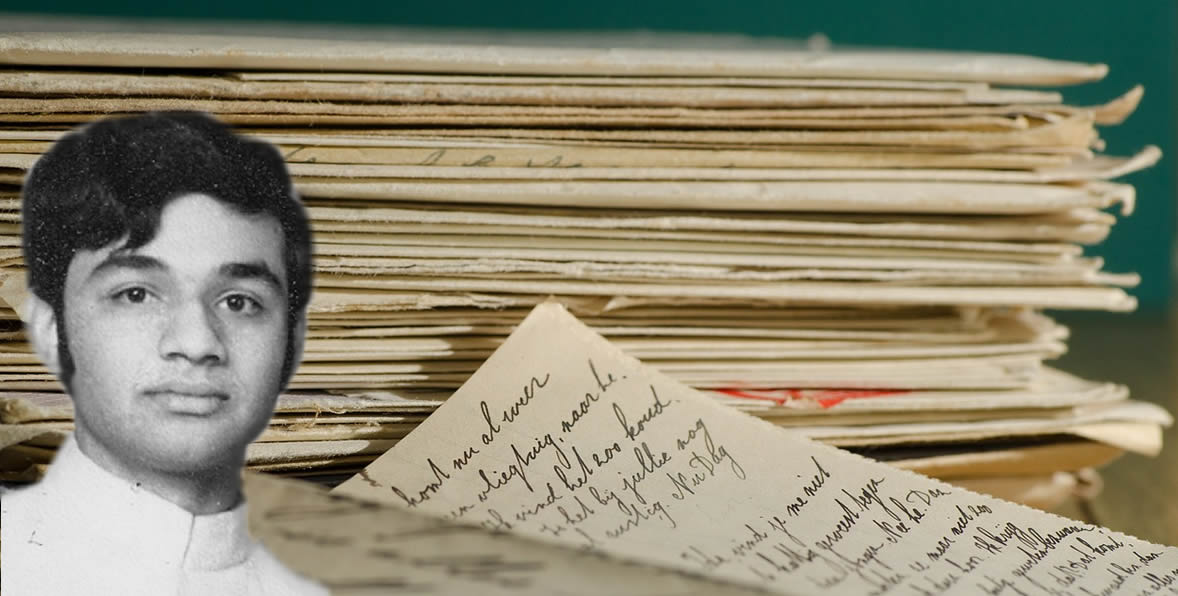 END_OF_DOCUMENT_TOKEN_TO_BE_REPLACED

Knowledge is like Teher.
A handful of cooked rice
a humble offering
to ward off the grief
from an entire century.
Whosoever receives Teher
does so with blessings
and well wishes.
Today the T in Teher
is the T in Taaleem
just as the K in Kashmir
is the K in your name.
From Teōtīhuacān to Tral
we make a humble offering.